Data Center in a Container

Normally, I wouldn't believe it, but the more I think about it, the more it makes sense.

Microsoft plans to work with a systems integrator to outfit a complete half million square foot data center in the Chicago area with 40-foot containers optimized for power and cooling.

When I was in grad school, there was an entrepreneur who interviewed me and some of my classmate co-op MBA students. He had a business plan and a Canadian federal government grant to analyze the feasibility of using old railway cars to develop [[hydroponic]] production units. The point was that tomatoes and lettuce become really expensive and somewhat scarce in February in Winnipeg and Yellowknife.

I didn't get the job, and as far as I know, none of my classmates got it either. I never learned what happened to the idea.

As this post shows, there are many, many challenges to standardizing the basic building block of every data center at a larger scale – specifically from the basic server to a server container with 1,500 servers and consuming 1 Megawatt hour of electrical power each.

Some of the issues that Microsoft has addressed in their plan: 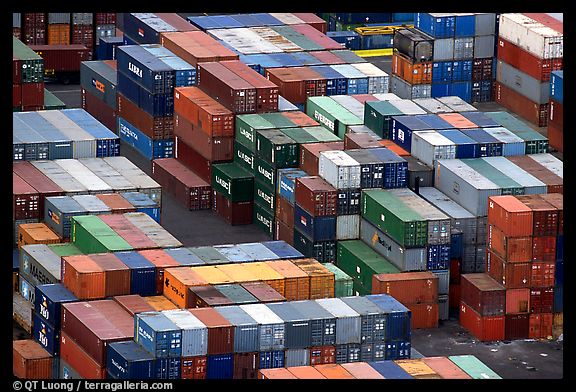 As intriguing as the idea of the server container is, it is because Microsoft hosted applications insist on Microsoft OS which, SURPRISE, is only available on select servers. In contrast, a more effective architecture might be use a bigger computer. IBM's system z implementation and practice of virtualization consolidates the physical resources of processors, storage, memory and cooling power to facilitate designed in cooling and power performance, works only with Linux or IBM-supported/developed OS.

Maybe Microsoft will use their data center's heat output to stimulate hydroponics in Chicago?