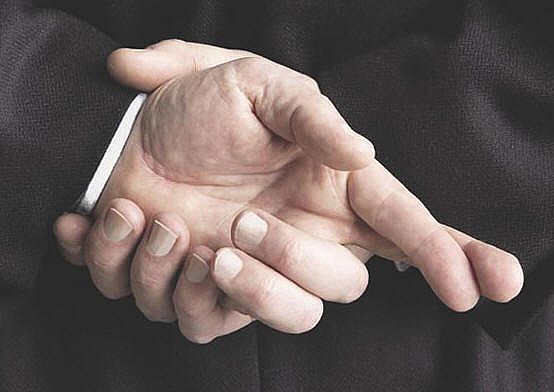 … now we can predict lies in CEO/CFO investor calls.

Two professors of the Stanford Graduate School of Business (David Larker and Anastasia Zakolyukina) showed that there is more to investor conference calls than a lot of humms, ‘good question,’ coughs and numbers. Their analysis, published as ‘Detecting Deceptive Discussion in Conference Calls’ showed that there were some alarming commonalities in investor calls when CEOs and CFOs discussed results that were later materially restated.

According to The Economist (how to tell when your boss is lying), the paper shows that executives make more references to general knowledge (as you know, experts agree that…), refer less often to shareholder value, and used more superlative language to describe things. Instead of being merely good, they would say it is fantastic.

Also, liars also refer less to I and instead prefer the third person, while also using fewer hesitation words such as  um, er or ahhh. They also curse more.

Resulting correlation was statistically significant and would have been stronger if the professors knew which conference calls led to restatements that were deliberately deceptive instead of merely accidental.

The Economist suggests that IR marketing consultants will immediately incorporate this research result into their client consulting engagements. I suspect, software firms focused on sophisticated investors will develop proprietary tools for transcript analysis like a kind of lie detector.